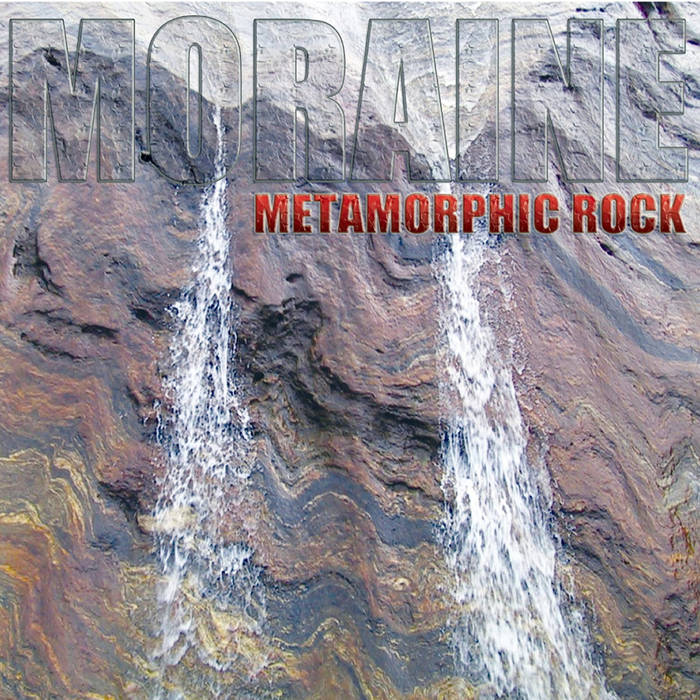 Since releasing their widely acclaimed debut CD manifest deNsity (MJR028) in 2009, Seattle’s Moraine has quickly built a reputation as one of the most electrifying and original instrumental rock bands anywhere -- winning over listeners across the globe with its unique amalgam of art rock, forward-thinking jazz, world music, and more.The band ups the ante with its highly-anticipated new release, Metamorphic Rock: Live at NEARfest. Captured in peak form at NEARfest 2010, Moraine wowed listeners with their inventive compositions, formidable musicianship, and tightly meshed interplay. Documenting a major advance in the group’s evolution from its chamber-rock origins toward a more forceful and dynamic sound, Metamorphic Rock consists largely of new and previously-unreleased material, augmented by a number of radically retooled tunes from manifest deNsity.Having been compared to King Crimson, the Mahavishnu Orchestra, and Terje Rypdal, the group has forged its own distinct sonic identity. Whether engaging in jazz-inflected improvisation, executing intricate ensemble passages, or dishing out crushing, twisted riffs, the band displays a warmth and lyricism often lacking in avant-rock. Metamorphic Rock amply demonstrates that Moraine, like its geological namesake, is truly a force of nature.

Bandcamp Daily  your guide to the world of Bandcamp

Featuring Oakland sounds from the Smart Bomb collective and Samplelov.